New Research on The Wisdom of Randomness 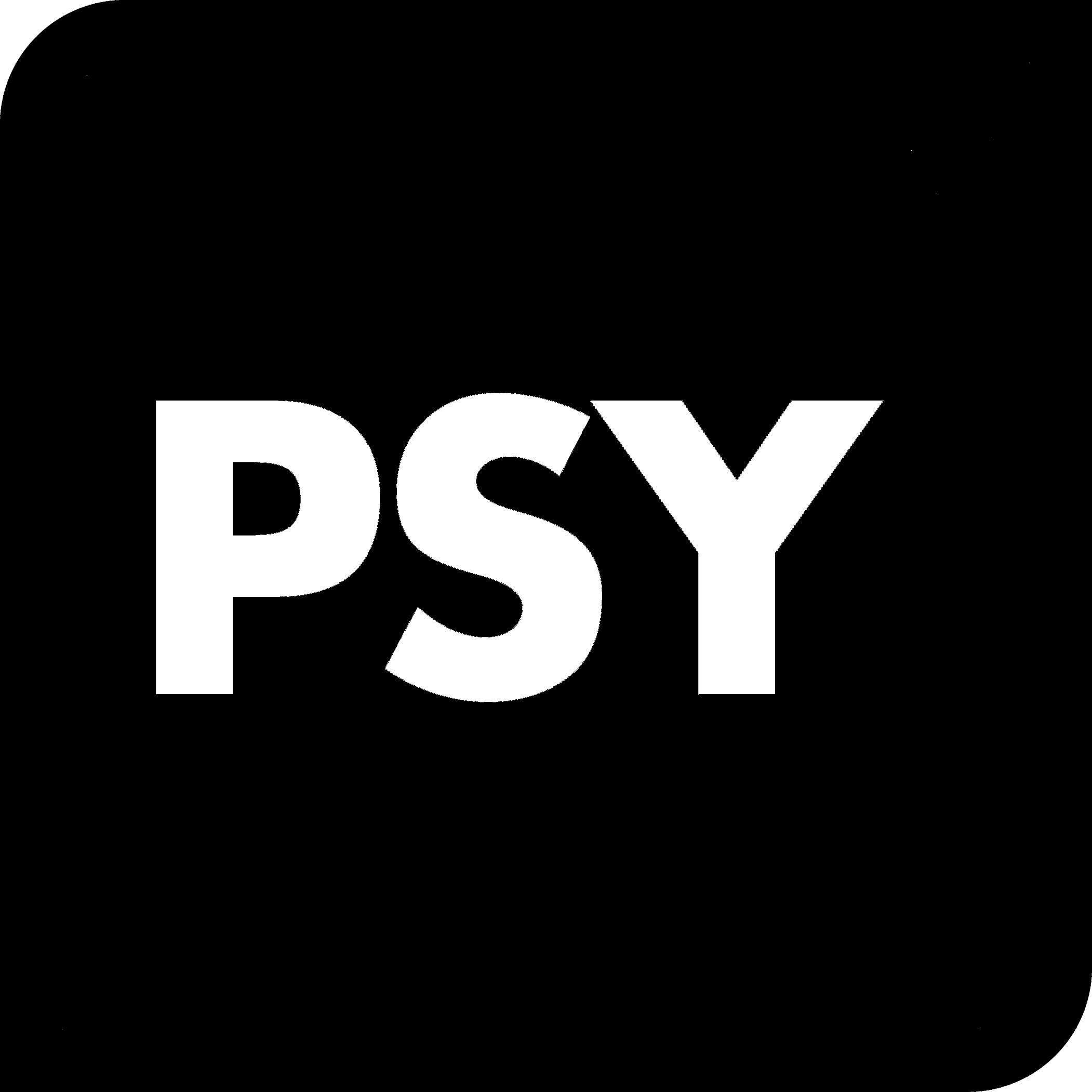 Congratulations to grad Atsushi Kikumoto and Department Head Ulrich Mayr on the publication of "Balancing model-based and memory-free action selection under competitive pressure" in eLife! They show how people make rule-based choices after they win but strategically shift to a random strategy following losses. Ready more here and below!

The best predictor of future behavior is past behavior, so the saying goes. And studies show that in many situations, we do have a tendency to repeat whatever we did last time, particularly if it led to success. But while this is an efficient way to decide what to do, it is not always the best strategy. In many competitive situations – from tennis matches to penalty shoot-outs – there are advantages to being unpredictable. You are more likely to win if your opponent cannot guess your next move.

Based on this logic, Kikumoto and Mayr predicted that in competitive situations, people will toggle between two different decision-making strategies. When they are winning, they will choose their next move based on their beliefs about their opponent’s strategy. After all, if your opponent in a tennis match has failed to return your last three backhands, it is probably worth trying a fourth. But if an action no longer leads to success, people will switch tactics. Rather than deciding what to do based on their opponent’s strategy and recent behavior, they will instead select their next move more at random. If your tennis opponent suddenly starts returning your backhands, trying any other shot will probably produce better results.

To test this prediction, Kikumoto and Mayr asked healthy volunteers to play a game against real or computer opponents. The game was based on the 'matching pennies' game, in which each player has to choose between two responses. If both players choose the same response, player 1 wins. If each player chooses a different response, player 2 wins. Some of the opponents used response strategies that were easy to figure out; others were less predictable. The results showed that after wins, the volunteers’ next moves reflected their beliefs about their opponent's strategy. But after losses, the volunteers’ next moves were based less on previous behaviors, and were instead more random. These differences could even be seen in the volunteers’ brainwaves after win and loss trials.