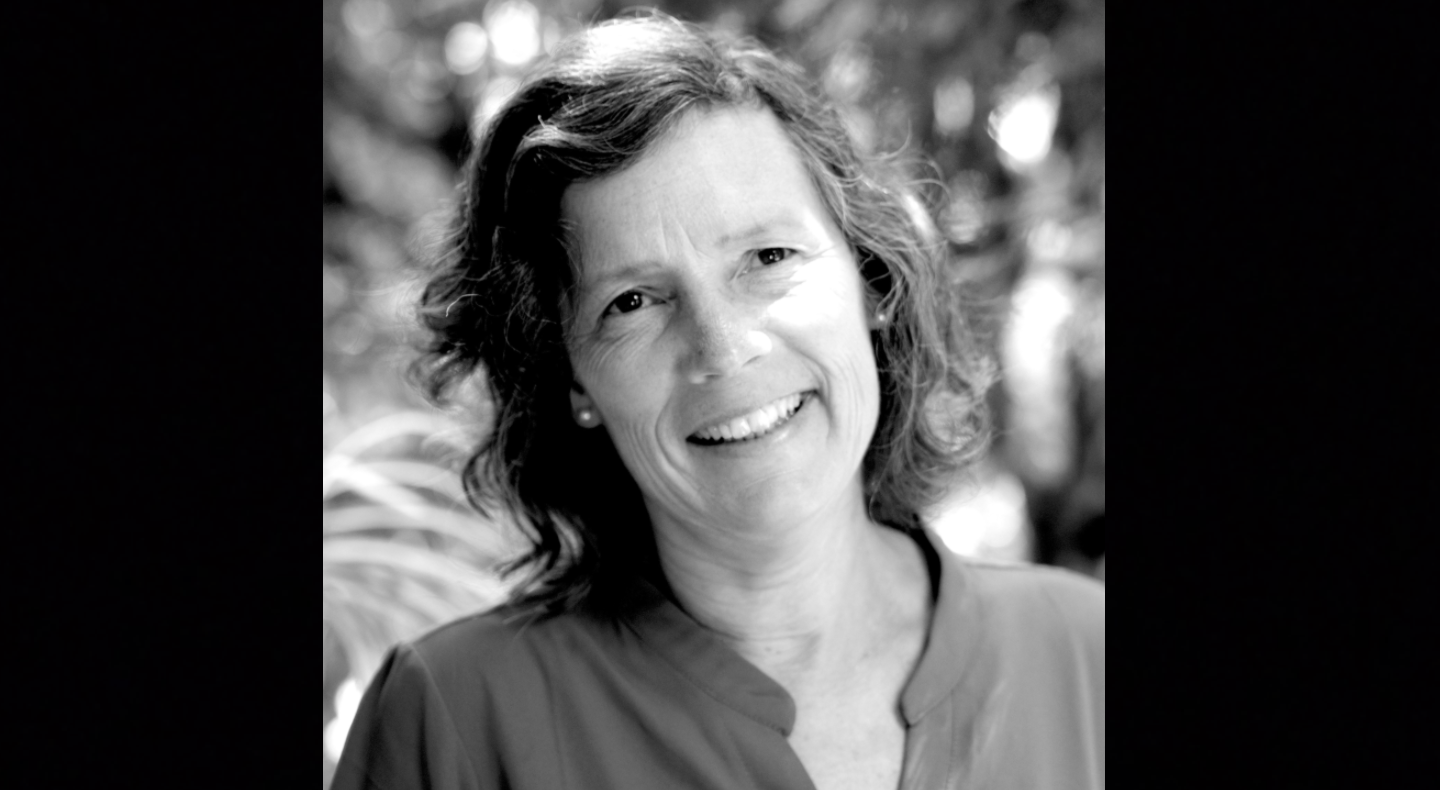 After 35 years at the University of Oregon, Dr. Jennifer Freyd has retired. Colleagues, friends, collaborators, and all those interested in Freyd's work will gather on December 2nd to celebrate Freyd and what she has brought to the department, the university, and the field of Psychology. To join the celebration, come to the University of Oregon Crater Lake Rooms of the Erb Memorial Union from 3-5 p.m.

The celebration features two invited speakers, both professors who are former doctoral advisees of Dr. Freyd’s: 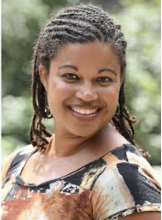 Proposed in the early 1990’s, Jennifer J. Freyd’s betrayal trauma theory (BTT) has transformed the field’s understanding of the impact of trauma. With Freyd’s support and BTT as the foundation, I created cultural betrayal trauma theory (CBTT) during my graduate career as a member of Freyd’s Dynamics Laboratory (2011-2017) at University of Oregon. In this talk, I will first briefly review the state of the evidence of BTT. I then will define CBTT, list its postulates, and review the state of empirical support for CBTT. Next, I will discuss implications for non-pathologizing approaches to healing from trauma. After introducing Freyd’s concept of institutional courage, I will preview my upcoming book, Cultural Betrayal Sexual Trauma: A Black Feminist Approach to Individual, Interpersonal, & Structural Healing (American Psychological Association; Summer 2023). I will close by highlighting the public impact of this work, paying special tribute to Jennifer J. Freyd and her legendary career.

This talk explores the influence of betrayal trauma theory on the field’s understanding of unawareness for interpersonal trauma at individual, institutional, and cultural levels. Bookended by the publication of Betrayal Trauma: The Logic of Forgetting Child Abuse (Freyd, 1998, Harvard University Press) and the founding of the Center for Institutional Courage, the talk will consider the implications of moving from unawareness to awareness, and ultimately awareness to action. Drawing on psychological science as well as research on social movements, we will explore the role of public scholarship in social change, drawing on Every 90 Seconds: Our Common Cause Ending Violence against Women (DePrince, 2022, Oxford University Press).

There will also be a more informal meeting in the morning to allow colleagues and former students to express appreciation for her work.