Do We Become More Selfless As We Age? Prof. Mayr Weighs In 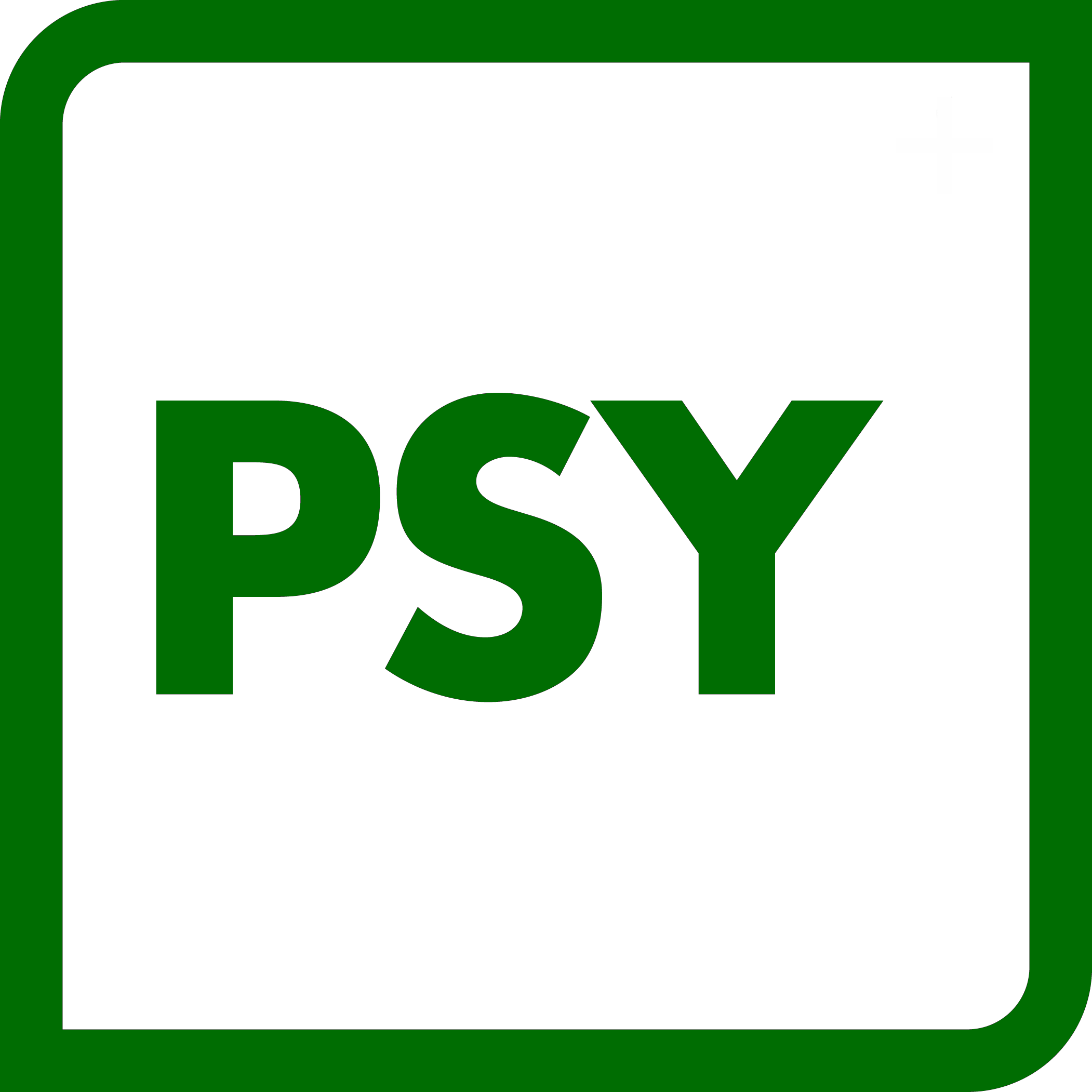 Professor and Department Head Ulrich Mayr wrote an article in The Conversation addressing the question of whether people become more prosocial with age. He writes:

Also, older participants tended to become more willing to give their money to charity or to volunteer in this experiment. And when assessing their personality characteristics through questionnaires, our group found that they exhibited traits such as agreeableness and empathy more strongly than younger participants. These observations align with growing evidence of more altruistic acts in the elderly. For example, the share of their income that 60-year-olds give to charity is three times as much as for 25-year-olds. This is significant even though they tend to have more money in general, making it easier to part with some of it. People who are 60 and up are about 50% more likely to volunteer. They are also nearly twice as likely to vote as those under 30.

The entire piece is in The Conversation and was also picked up by the Chicago Tribune and Mic. The article summarizes a recent review by Dr. Mayr and a collaborator, Alexandra Freund, in the journal Current Directions in Psychological Science.