Wanjia Guo awarded a predoctoral NRSA for research on memory! 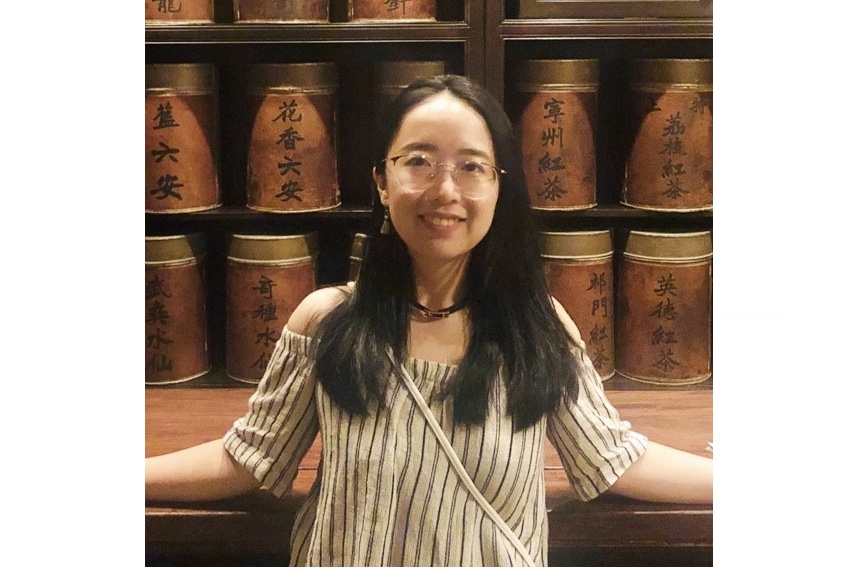 Wanjia Guo, a fourth-year graduate student in Dr. Brice Kuhl’s lab, was recently awarded a grant from the National Institute of Health (Award number: 1F31NS126016-01A1). This award will fund her newest project on human memory, that she recently commented on, saying: “I am really happy that this grant was funded and excited for the new discoveries we might make in the future with the support of this funding.” Wanjia also expressed gratitude to her advisor Dr. Kuhl and the rest of the Kuhl lab for helping her with the application process.

Wanjia specializes in studying memory interference, which is what happens when two similar memories get confused. To help illustrate this, she told me about how difficult it was for her to distinguish between Spencer Butte and Skinner Butte when she first moved to Eugene, because of how similar the names were. However, now that she’s lived here for four years, she can easily remember that the one closer to campus is Skinner Butte and the one in south Eugene is Spencer Butte. In technical terms, this process is called the resolution of memory interference, and it’s something that all of us unconsciously do throughout our lives.

It’s this process that has captivated Wanjia – she is fascinated by the built-in features the brain employs to deal with the frustrating experience of confusing two memories. To precisely understand these features of the brain, Wanjia uses brain imaging data of the hippocampus, the memory center of the brain. Memories in the hippocampus are represented by activity patterns in such a way that two similar memories will often have similar activity patterns. However, during the process of interference resolution, the similarity between these activity patterns decreases, thereby making it easier for us to recall the two memories as two separate things. In fact, this drop in similarity can be so drastic that the two new activity patterns are more distinguishable than patterns associated to memories that were different to start with. Studying memory interference resolution therefore becomes a study of how exactly the brain knows to exaggerate the differences between the two similar memories, and what the mechanisms are in the hippocampus that facilitate the interference resolution. This award will fund new projects that look at how the patterns of activity in hippocampus change and adapt over time to deal with memory interference.

As we age, it becomes even more difficult to separate out similar memories. In the future, Wanjia hopes to extend this project to older adults, so that she can see the memory interference process in different age groups and check for similarities and differences. Ultimately, Wanjia is hoping that by increasing our understanding of this process, this research will contribute to healthier aging in the future.