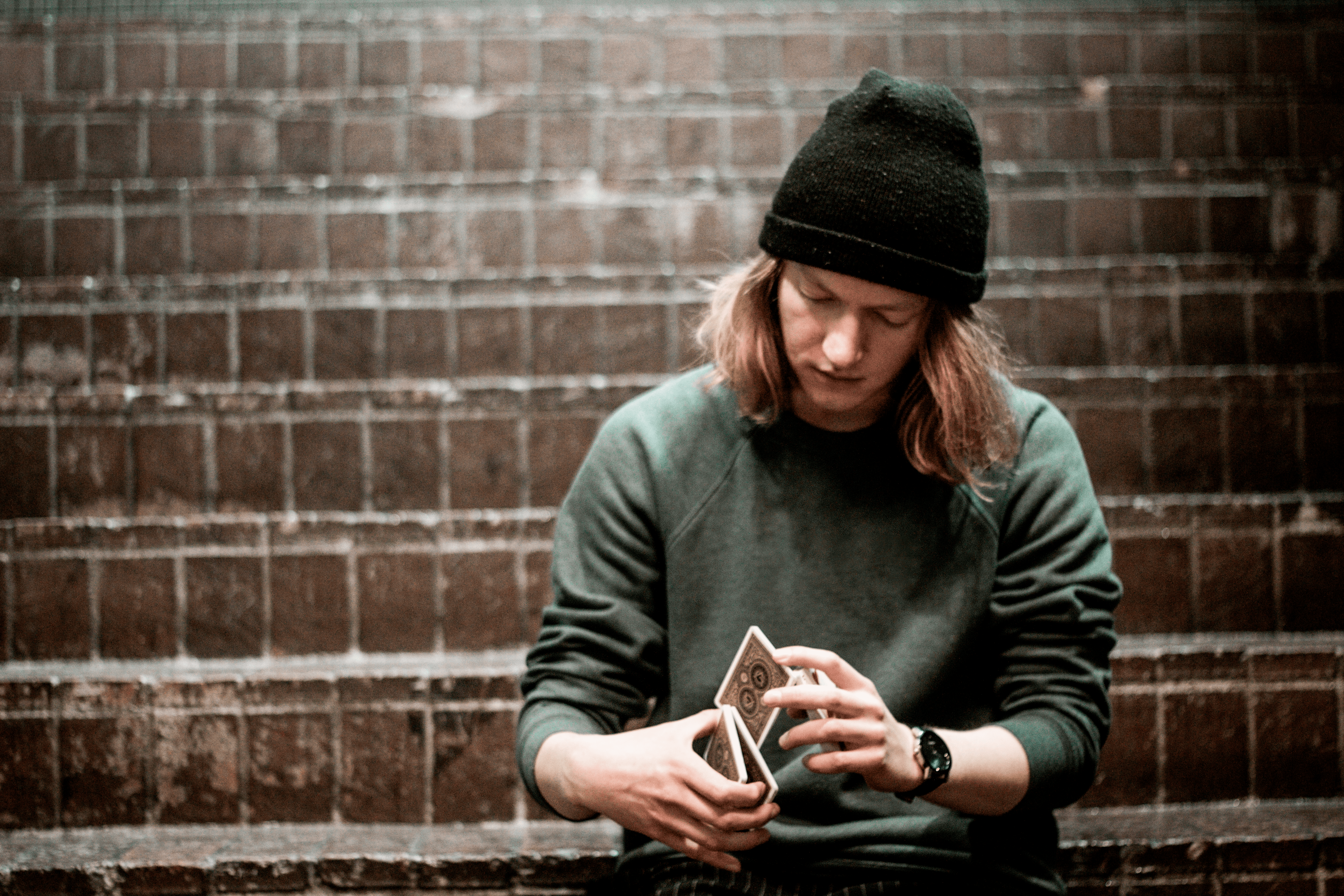 On the last three Fridays of October, the psychology department gathered in Straub to hear our emerging doctoral scholars present their research. Among the ranks of presenters was Taren Rohovit, a doctoral student in the UO Cognitive Dynamics lab. During his first year at UO, Rohovit developed a paradigm to answer specific questions about the impact of time on decision making.

Rohovit first became interested in this area of research through his experience with magic. After practicing magic seriously for 10 years, he wrote a book during the pandemic about the use of deception in art, using magic as a case study. Although deception is avoided in many psychological studies, Rohovit explained that there’s a lot of overlap between creating a magic trick and creating an experiment. To create a magic trick, a magician must create a specific mental state in the spectators, for example, that an object has disappeared. In doing so, the magician must control for many variables, such as the placement and movement of the hands, to ensure that this mental state is produced. Similarly, a researcher creating a cognitive experiment is trying to evoke a specific cognitive state and must control for extraneous variables. 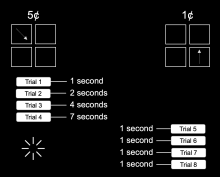 There is also overlap between magic tricks and cognitive psychology in the realm of attention. Many magic tricks rely on the manipulation of the spectators’ attention – directing the attention away from a critical sleight of hand. In his first year project, Rohovit created a paradigm to help answer questions about the cost of time and how it impacts where one’s attention goes. More specifically, he looked at how willing people were to trade time for money. Participants were given two choices, a high and a low value option, but after selecting the high value option, they were faced with a delay. The first time choosing the high value option, the delay was short, only one second, but each time it was selected, the delay got longer. Meanwhile, the low value option was consistently fast. At some point, the delay of the high value option was so high, that it no longer made sense to make that choice. Rohovit found that when the delays were short (under five seconds), participants made the optimal choice, but when the delays got longer than five seconds, the participants made less optimal decisions, showing less patience.

Rohovit is excited to expand this paradigm and plans to increase the task complexity by including information as a value source. Participants can acquire and apply information, but they must take the time to do so. He’s also interested in expanding the paradigm to real-life value sources and discovering to what degree these findings can be applied in more everyday situations. In our daily lives, humans are constantly making decisions that involve time and scheduling, so this paradigm could help us understand how to better manage our time. It could also increase understanding of ADHD and provide a new way of diagnosing it, since one of the symptoms of ADHD is chronic issues with time management.