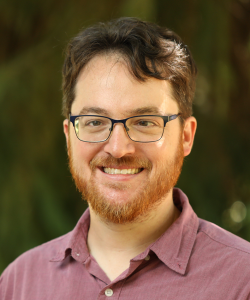 Dr. Hutchinson is interested in the bidirectional relationship between attention and memory in humans. His lab aims to better understand how selective attention is able to operate upon memories as well as how memory retrieval can influence what we attend to in our ongoing perceptual environment. The lab uses both behavioral (e.g., psychophysics) and neuroimaging (e.g., functional magnetic resonance imaging; fMRI) techniques to better understand when and where these aspects of cognition interact as well as articulate how they are implemented by the brain.

For an updated list of publications, please visit https://hulacon.uoregon.edu/publications/