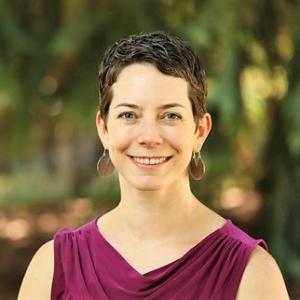 I am a clinical scientist who is interested in the neurocognitive mechanisms by which homeostatic stressors (e.g., stressful life events, insufficient sleep) contribute to depression and other forms of psychopathology. As a leading cause of disease burden, depression is particularly devastating and critical to understand. Over the last decade of research, I have studied affective processing biases as a key neurocognitive mechanism of depression. I am driven to understand how these affective biases develop and how they can be remediated.

My ongoing work tests a neurodevelopmental model in which stressful life events and insufficient sleep during adolescence increase risk for depression by disrupting neural reward processing. Stressful life events and insufficient sleep are both robust predictors of depression onset and both are linked to reward circuit disruption. Furthermore, adolescence is characterized by increases in stressful life events and habitual sleep deprivation. In combination, homeostatic stressors and stress-related reward circuit disruption may form a ‘perfect storm’ for depression during adolescence. These data also lead to the intriguing hypothesis that extending sleep duration in adolescents could buffer neural reward circuitry from the impact of stressors and thereby decrease risk for depressive symptoms.