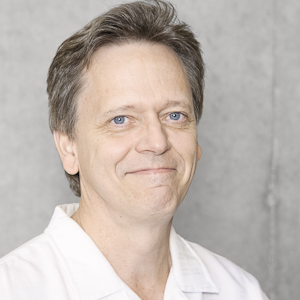 * What is the most comprehensive and cross-culturally generalizable structure of personality attributes? What is the best (especially, the most valid) way to measure this structure? How do the dimensions in this structure relate to the mindset or affective-motivational ‘personality system’ of the individual, and to larger cultural systems? What are the sources of personality change (including sources related to beliefs and values)?

* Particularly in terms of comprehensiveness and cross-culturally generalizability, how is structure for inter-individual variation in belief and value systems (include priorities regarding moralities) ordered and structured? What kinds of beliefs and values have the largest effects on patterns of behavior and emotion, and are the most integral components of culture and have the most important effects in the spheres of politics and religion? Which patterns of beliefs and values are associated with optimal human development, and which patterns encourage psychosocial dysfunction (e.g., alienation, corruption, militant extremism, genocide)?

The approach is “top-down” in the sense that we begin by defining the most important dimensions of dispositional variation and then seek to identify mechanisms that most importantly account for that variation. Dr. Saucier has been a leader in developing and refining dimensional models for personality (the Big Five, and upgrading from the Big Five to more comprehensive models and a broader, more universal 'Big Two') and beliefs and values (e.g., dimensions of ‘isms’). Theoretically, our approach emphasizes the contribution of cultural dynamics to psychological tendencies.

Dr. Saucier will not be accepting new doctoral or masters students for Fall 2023.

Saucier, G. (2013). Isms dimensions: Toward a more comprehensive and integrative model of belief-system components. Journal of Personality and Social Psychology, 104, 921-939.