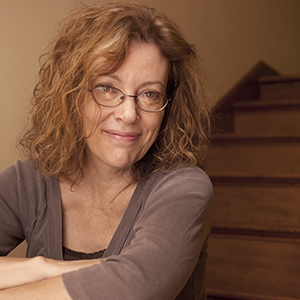 Dr. Taylor studies the development of imagination and creativity. She has investigated children's creation of imaginary companions and pretend identities during the preschool years and the role these fantasies play in children's emotional and cognitive development. Currently, she is investigating development of anthropomorphism, how pretend play contributes to resilience, and the relation between moral judgment and creativity. In addition, her work examines adult forms of fantasy behavior, such as the relationship between adult fiction writers and the characters they create for their novels. For further information, visit Dr. Taylor's website.

Aguiar, N.A.*, & Taylor, M. (in press). Children's concepts of the social affordances of a virtual dog and a stuffed dog. Cognitive Development.