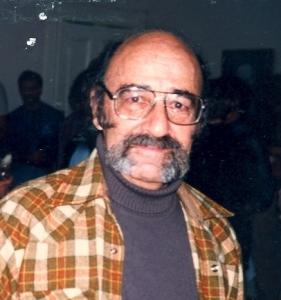 Sadly, Richard A. Littman, who was a member of our department from 1948 until 1988, passed away on August 5, 2015. He was 96 years old. He was department head in the 60's, he served as Academic Vice-Provost in the early 70's, and he published around 50 papers ranging from early work in the behaviorist tradition to much later work trying to characterize the short but intense Rajneeshpuram Commune experience in eastern Oregon from a psychological perspective. Together with Norman Sundberg, he also compiled a department history that is in our files and make a very interesting read.

Dr. Littman's interests were in the development of psychology as a science and as a profession with regard to social and institutional forces, especially in the social and developmental psychology of animals and humans.

Littman, R.A. (1996). G. Lindzey's History of Psychology in Autobiography, Vol VIII. Journal of the History of the Behavioral Sciences.