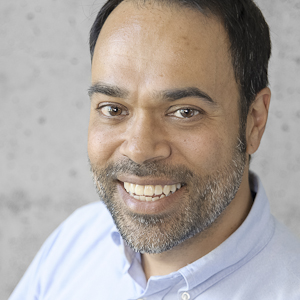 How does someone's personality affect their social environment? And how does the social environment affect personality? I study the dynamics of personality in social contexts from a variety of perspectives. In my lab we define "personality" broadly to include traits, identities, roles, emotions, and motivations. And we study personality in many social contexts, including among strangers, in couples, in small groups, and in online societies. We study what people do, how people perceive what people do, and how people perceive one another's perceptions. We look at the dynamics of personality on time scales ranging from the first impressions people form in seconds to personality development that takes place over decades. And we use a variety of research methods to answer these questions, including laboratory experiments and observations, ecological assessments, longitudinal studies, surveys, and both laboratory-based and computational analyses of digital data, including "big data" methods for large-scale research in social media.

Saucier, G., & Srivastava, S. (2014). What are the most important dimensions of personality? A review and critique of studies of descriptors in diverse languages. In L. Cooper & R. Larsen (Eds.), Handbook of Social and Personality Psychology. Washington:APA

Srivastava, S., Guglielmo, S., & Beer, J. S. (2010). Perceiving others’ personalities: Examining the dimensionality, assumed similarity to the self, and stability of perceiver effects. Journal of Personality and Social Psychology, 98, 520-534.