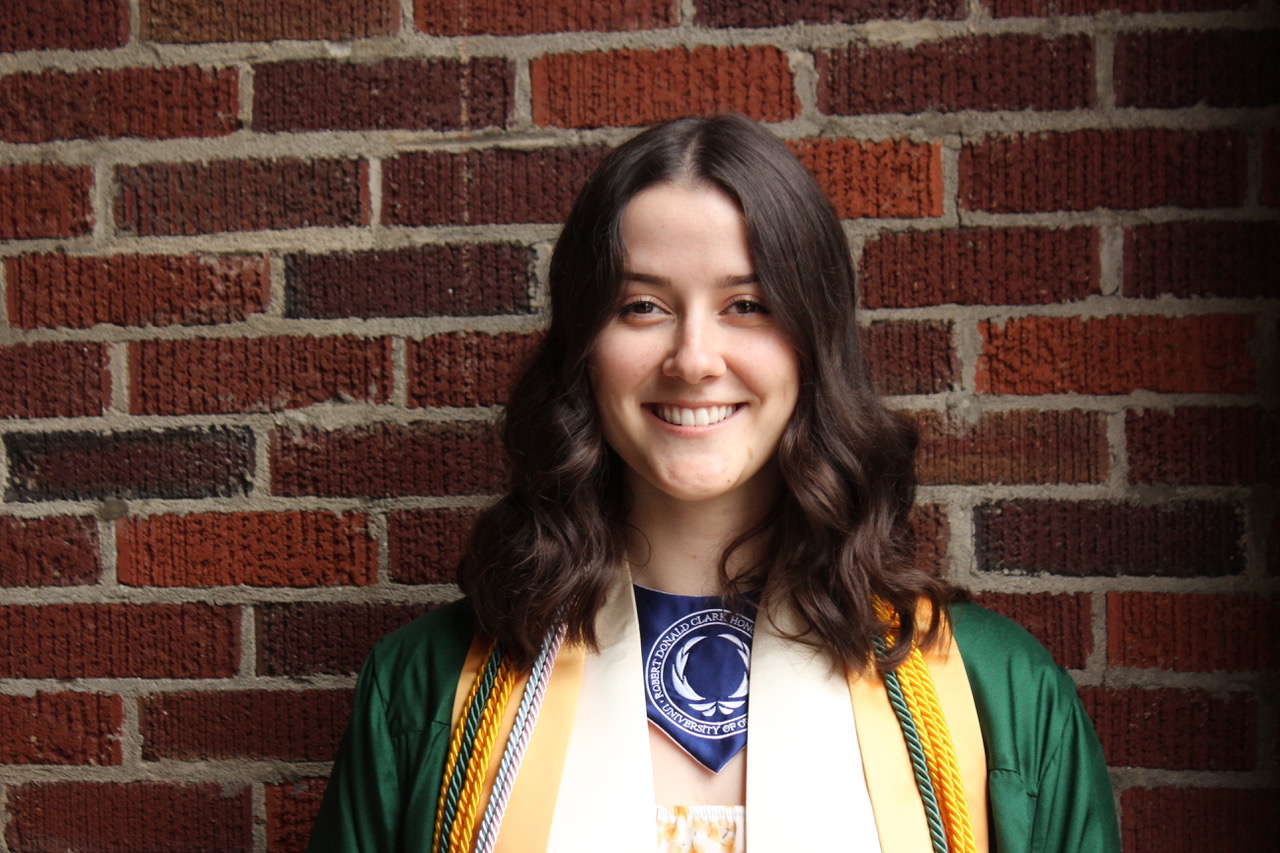 Erica Waldron, recently graduated from our department, received the Aaron Novick Award for her thesis research. The Clark Honors College gives out this award to recognize students who have conducted especially distinguished research in the field of science. For her thesis, Waldron worked with Dare Baldwin to replicate a 2020 study by Dubey and colleagues on whether online indicators of popularity, such as likes or upvotes, influence curiosity.

Waldron’s findings partially replicate the original study. Using the exact analyses of the original, they didn’t find any significant connection between popularity and curiosity. However, when Waldron controlled for the memory of participants in recalling the popularity of the posts, she did replicate their finding. The participants who accurately remembered the posts’ popularity were also more influenced by the popularity, showing more curiosity towards the posts with more upvotes. Waldron is following up on this finding by analyzing another portion of her data to see how curiosity influences downstream processing of information.

In reflecting back on her undergraduate experience at UO, Waldron shared how both the psychology program and the Clark Honors College helped prepare her for the future. By replacing many of her general-education requirements with more in-depth courses, the Honors College allowed Waldron to dive into literature and history relevant to her interests, like the course Mental Illnesses in Ancient Civilizations. And in writing her thesis, the Honors College provided a lot of resources and structure, while the experience she had writing an APA style research paper in PSYCH 303 gave her relevant experience to draw from. Waldron has found another recent application of her experience in the Honors College. In her gap year before applying to graduate school, Waldron has drawn on her extensive writing experience from honors courses to write cover letters for job applications and was recently hired as a behavioral interventionist to do applied behavioral analysis for kids with autism.